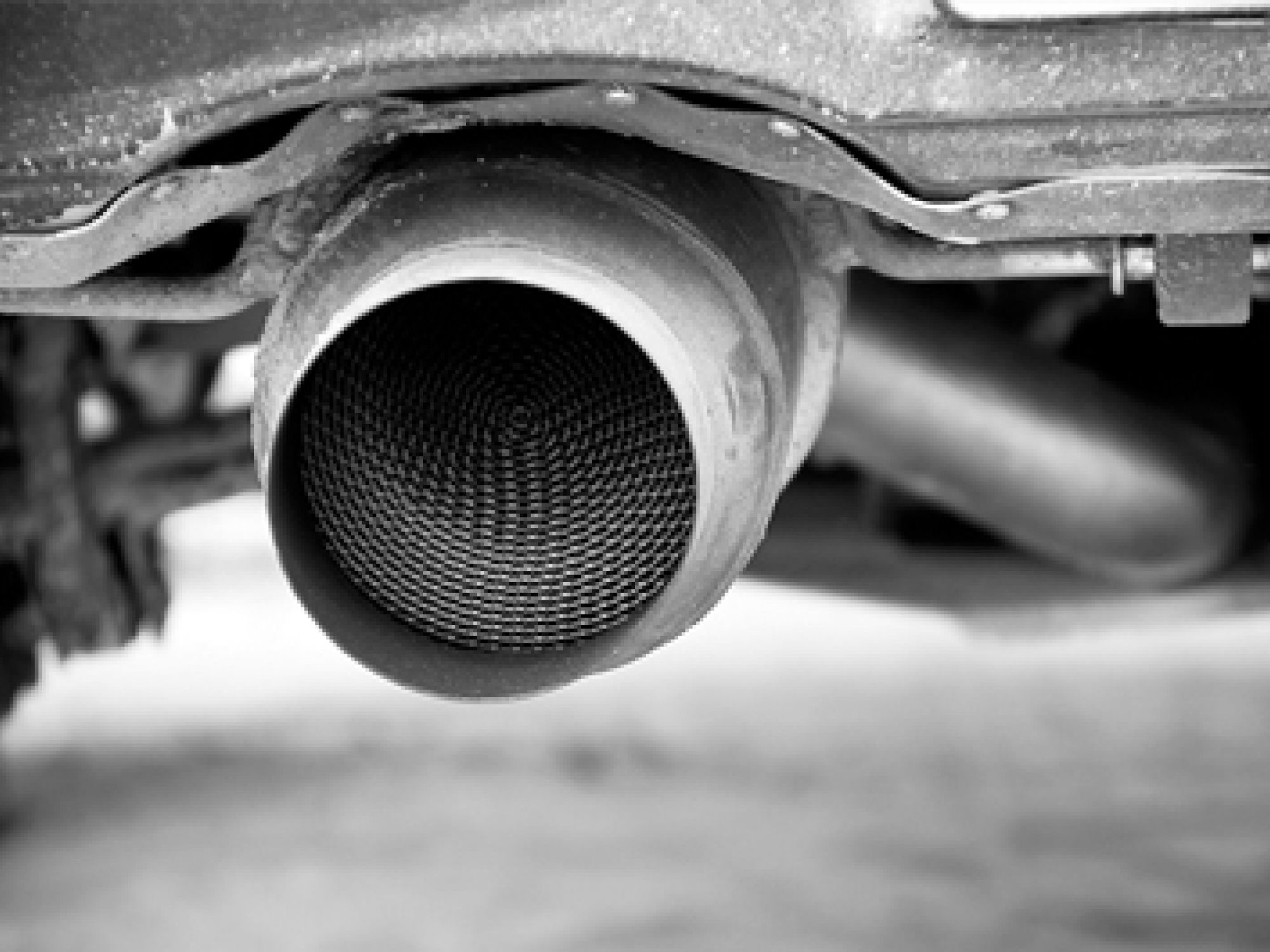 Catalytic converters form part of a car's exhaust system. They contain a honeycomb coated with precious metals such as platinum, palladium and rhodium which help to reduce and filter harmful gases from the vehicles' exhaust systems.

Thieves simply cut the catalytic converter from the exhaust pipe of a parked car and sell them on to scrap metal dealers.

Taller vehicles (4x4s) are particularly vulnerable as the converters are more accessible. Because they tend to have larger engines, they also contain more of the precious metals.

Once an unmarked converter has been removed from a vehicle it's quite difficult to match it to that vehicle as there aren't any distinguishing marks.

Palladium, platinum, and rhodium found in the converters are extremely valuable and easy for thieves to transport and sell on. Currently, palladium is more valuable than gold, rhodium is worth almost two thirds of the value of gold, and platinum is around half the value of gold.

According to the RAC and Ageas Insurance, when values of these metals go up it usually leads to a spate of thefts. They point out that prices of rhodium hit record highs earlier this year, having climbed more than 200% since March 2020. RAC and Ageas found that the crime now accounts for three-in-10 thefts from private vehicles in the UK, up from two-in-10 before the pandemic.

According to Admiral Insurance, the most targeted models are Honda Jazz, Toyota Prius, Toyota Auris and Lexus RX.

Catalytic converters (CATs) have been fitted in the exhaust of most petrol cars manufactured since 1992 and diesel cars since 2001. While converters are just one component of a car, their theft can often result in the car being written off, and as the same car is often re-targeted, the theft can also result in higher insurance premiums.

RAC spokesman Simon Williams said: "Drivers are often oblivious of their vehicle's catalytic converter being stolen. Our patrols are often called to attend cars that have suddenly become excessively noisy.

"On investigation it's very often the case that the car's catalytic converter has been stolen."

Most thefts happen while cars are parked at home, either on the driveway or the road. But converters have also been reported stolen from supermarket and hospital car parks in broad daylight.

Drivers are advised to look for car parks that have security patrols and are covered by CCTV. Because thieves slide under the car to get at the catalytic converters, parking against a wall can also hinder thieves.