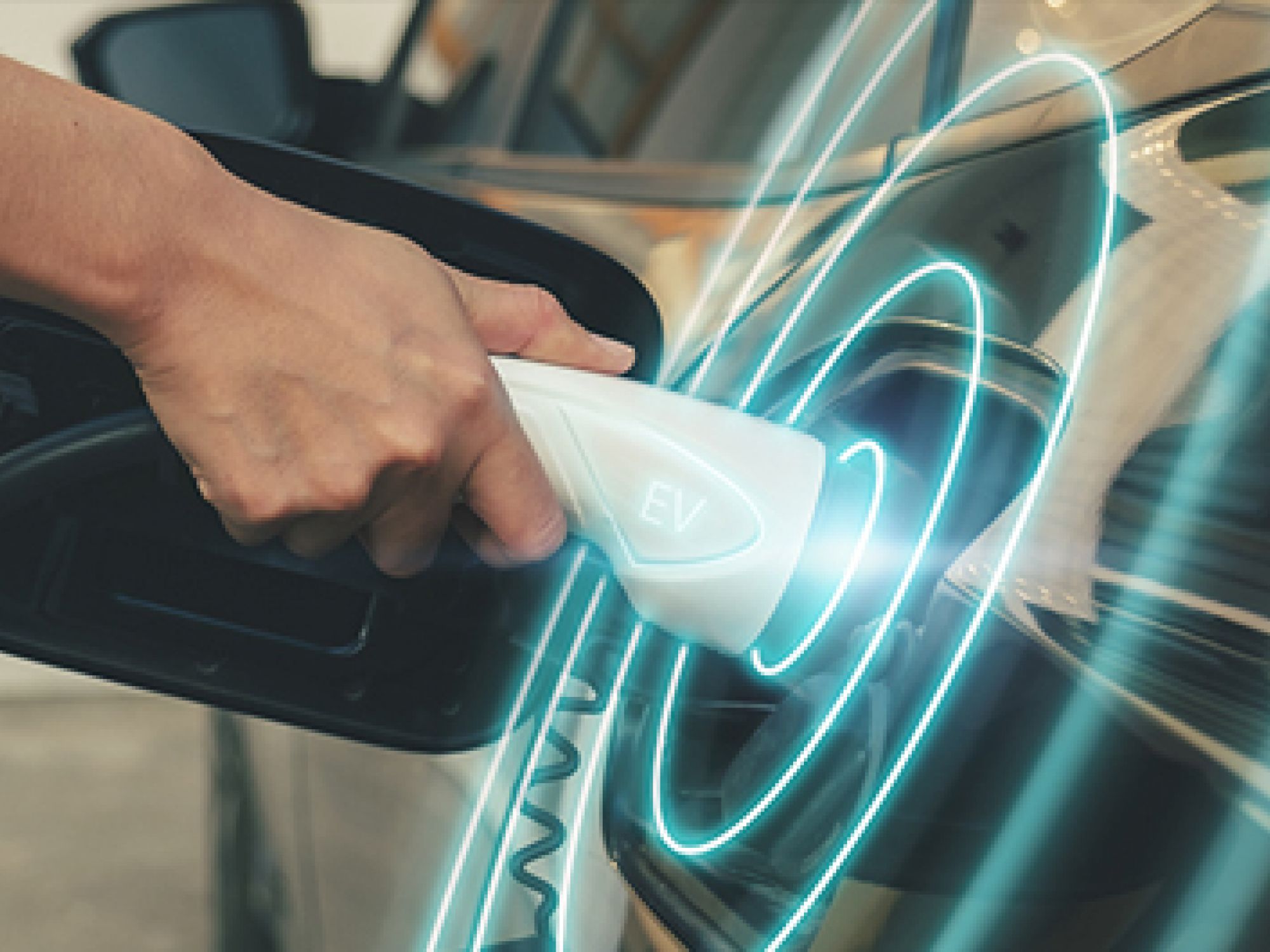 Drivers of electric vehicles travel nearly 400 miles further every year than those who own petrol and diesel vehicles, new research suggests.

The survey found 70% of existing EV drivers believe their experience of range is already better than they initially expected.

In February, Department for Transport (DfT) figures revealed the public electric vehicle charge points installed had been unevenly distributed across the UK.

According to The Society of Motor Manufacturers and Traders (SMMT), the UK needs to install 700 charge points daily to support the increase in demand for EVs as the nation gears towards the ban on the sale of new petrol and diesel cars.

The surprise results of the poll suggest range anxiety might not be as big a hurdle as many drivers fear, despite range consistently being raised as a concern by those considering a switch to a plug-in model.